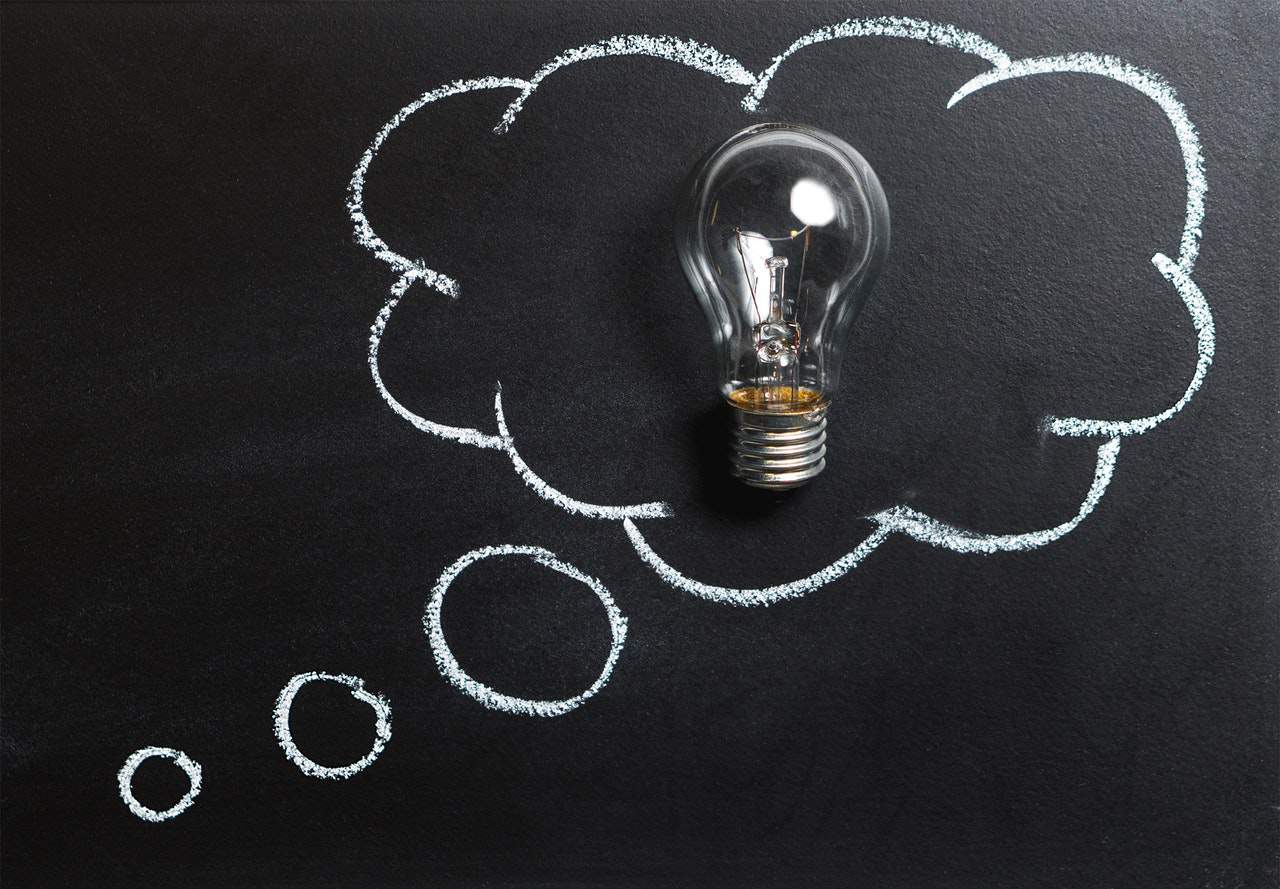 The Art of Setting One’s Arse on Fire

Once upon a time, the typical Mad Avenue, big-box, high-ticket ad agency would have a component of the firm that was affectionately referred to as the “creative department.” It’s where you’d have found the free thinkers with nerf basketball courts on their doors, Talking Heads blaring from boom boxes, and zany games thriving at all corners of their conclave. Birkenstocks were hip, wingtips were banished, ties were unheard of. All in the name of instilling a creative environment.

There were, however, a few glaring problems with this kind of thinking: one, it relegated the notion of “creativity” to being the sole domain of writers, designers, and artists; and two, it short shrifted the distinct possibility that “creativity” was something that was born from within, rather than imported via miscellaneous gadgets.

At DAE & Company, creativity isn’t the realm of a few but rather something we all apply toward our respective roles in the agency. Finding ways to stimulate creativity has become especially critical in these times when agencies are more commonly operating on a virtual basis. As Albert Einstein observed, “Creativity is intelligence having fun.” And his idea of creativity was often inspired by sitting down to the piano and freeing up his mind. But what about those at DAE & Company? What tricks do they turn to as kindling to stir thinking that goes above and beyond?

For Diana Evans, she often puts her feet to the ground or her skis to the slopes for inspiration. She’s a jogger, a skier, and someone who takes her tasks with her to whatever paths are before her. As she explains, “endorphins equal creativity for me.” It’s a personal rhythm that she applies often, a habit that has helped her visualize whole campaigns, ideas she relegates to the notepad on her cell phone. As she confesses, “not all of those ideas are brilliant, in fact some of them are pretty far-fetched.” Nonetheless, her wheels are in motion and the odds of having a creative day are greatly increased.

Hanna Bernard is another one of the employees at DAE & Company who has a couple of means for kicking her creative brain in gear. An adrenaline junkie who was once deemed “Sweden’s fastest female on two wheels”, her two most frequent habits both involve horsepower – literally and figuratively. She’ll go horseback riding into the nearby hills as well as hopping onto a snowmobile and shredding mountains of freshie. If that either fails or isn’t available at the time, she can always count on digging into a home improvement project to stir the creative juices.

Searching for buried treasure in the jazz section of a local record shop or turning vintage newspapers into type-themed collages is what gets Dennis Millette’s motor going, an exercise that runs the course of the day and is often translated into award winning work. For Scott Mortimore, it’s tossing in a camera and “Field Notes” scratchpad into his backpack and pointing his chin toward those eastern Sierra mountains that scratch the sky. When confronting a monitor rather than a mountain, he makes a habit of challenging himself at the New Yorker Caption Contest on a weekly basis, a foolproof procedure for jump-starting the noodle.

If you’re looking for a team of thinkers who put a premium on creativity, we’d love to talk to you. Give us a call (530.545.9079), an email or whatever. Better yet, let us treat you to that time-tested brain lubricant – a nice cup of coffee!

More posts in this category

Are You Spreading Your Marketing Budget Too Thin?

END_OF_DOCUMENT_TOKEN_TO_BE_REPLACED

Putting Your Healthcare Brand to Work

The healthcare industry has faced unprecedented challenges over the last few years, and it’s more important than ever to invest in a fresh brand strategy in 2022. If you have decided to rebrand and have finalized your strategy and brand direction, your organization...

END_OF_DOCUMENT_TOKEN_TO_BE_REPLACED

Why is Healthcare Branding Important in 2022?

END_OF_DOCUMENT_TOKEN_TO_BE_REPLACED

Marketing professionals in the healthcare industry are up against a different set of challenges. As you focus on helping your healthcare organization plan for more strategic and effective communication and marketing campaigns, we want to make it easier for you to...

END_OF_DOCUMENT_TOKEN_TO_BE_REPLACED

Understanding the Digital Advertising KPIs that Matter Most

You know digital advertising is an important piece of the marketing puzzle, and you know an advertising budget is a must-have in today’s competitive landscape. If you have identified the right channels for your business, established audience targets, and set up and...

END_OF_DOCUMENT_TOKEN_TO_BE_REPLACED

A new year comes with a set of new goals and opportunities for your business to accomplish. In order to start and then maintain these goals throughout the year, you’ll want to set a budget and plan to ensure that you can achieve them. This is where a marketing budget...

END_OF_DOCUMENT_TOKEN_TO_BE_REPLACED

Going through a disaster often shows what truly matters to you and your community. Located in Lake Tahoe, the team at DAE&Co, has recently lived through the Caldor wildfire disaster. As we look back, there are lessons to be learned and steps to take that help heal...

END_OF_DOCUMENT_TOKEN_TO_BE_REPLACED

Preparations for the holiday season are in full swing, and for businesses, it really is the most wonderful/hectic/stressful/rewarding time of the year! Here at DAE&Co., we want to make sure that you are one of the businesses that customers are able to easily find...

END_OF_DOCUMENT_TOKEN_TO_BE_REPLACED

Photo and Video Shoot Ideas For Your Hotel

Photo and video shoots for your hotel are an important part of building your brand and helping attract guests and groups to your space! The photos and videos that you create will help to build a stronger connection with your guests and people who are thinking about...

END_OF_DOCUMENT_TOKEN_TO_BE_REPLACED

In response to COVID-19 lockdowns and travel restrictions, Google launched new Travel Insights tools that particularly focus on assisting those of us in the travel industry! These insight tools created by Google are a great start to helping the travel industry recover...